Once Upon a Tiger by Kat Simons || Book Review 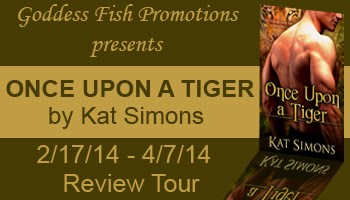 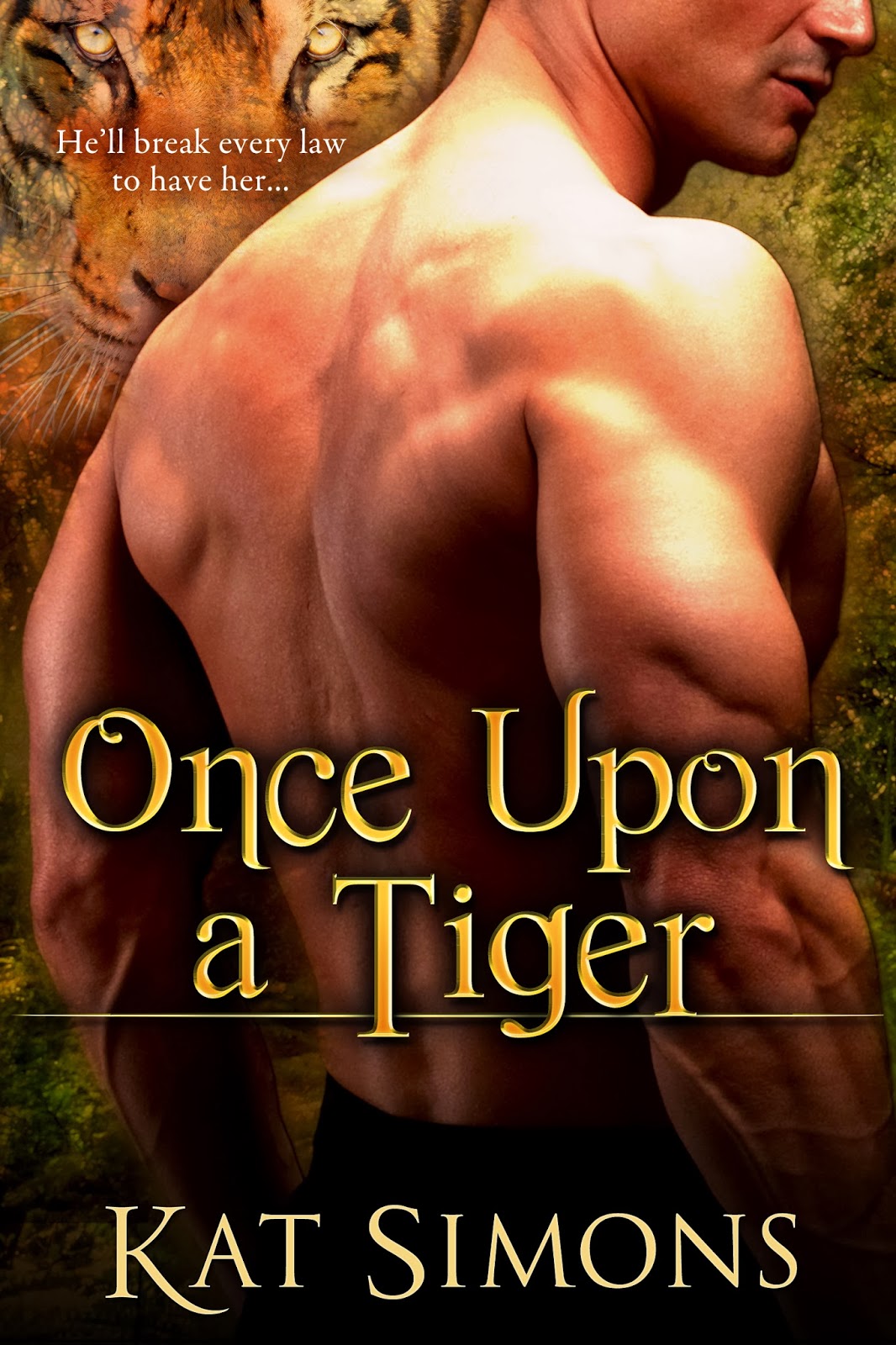 Once Upon a Tiger (Tiger Shifters, #1)


She’ll never run. Among the tiger shifters, Alexis Tarasova is regarded as fierce and dangerous, with a reputation that would make even the most daring tiger think twice about challenging her. Female tiger shifters may be rare and the mating run a critical part of their species’s survival, but Alexis is the only female Tracker and will not back down, even at the threat of tiger law. She will not be forced to mate. So when a handful of males band together to force her to participate in the run, Alexis chooses to stand her ground and fight instead.

Outcast from the tiger shifters after a vicious childhood attack left him mute, Victor Romanov has never taken part in the mate run. He’s never particularly cared, though, since the woman he loves refuses to take a mate. However, when he learns Alexis may be in danger, all bets are off. Nothing will keep him from her side.

The chemistry between them burns wickedly hot and forges them into an unbeatable pair. Alexis knows that being with Victor means she will have to break another one of her people’s laws—a move that might push the tigers too far. But, for Victor, she will risk everything, including her life, and do what she thought she’d never do—run.

Wow. I write shifter erotica myself and I'm seriously impressed with the talent that Kat Simons brings to the table. ONCE UPON A TIGER was amazingly hot. The chemistry between the hero and heroine sizzled. The world building was solid with just enough back story to keep the reader informed without bogging down the plot. The attention and thoughtfulness given to goal, motivation and conflict was spot on.

There was a tendency for the information being given to the reader to become repetitive. Fight scenes were good, but with a little too much introspection, which slowed down the flow. The heroine did a lot of thinking during combat versus taking action. The meat of the story is really the excellent characterization and relationship development. Both the hero and heroine were complex and interesting individuals with flaws and strengths. I loved watching them grow closer together.

ONCE UPON A TIGER is a quick, engrossing read. I wish it'd gone on longer and Kat Simons is definitely on my list of authors to watch. I can't wait for the next new release. 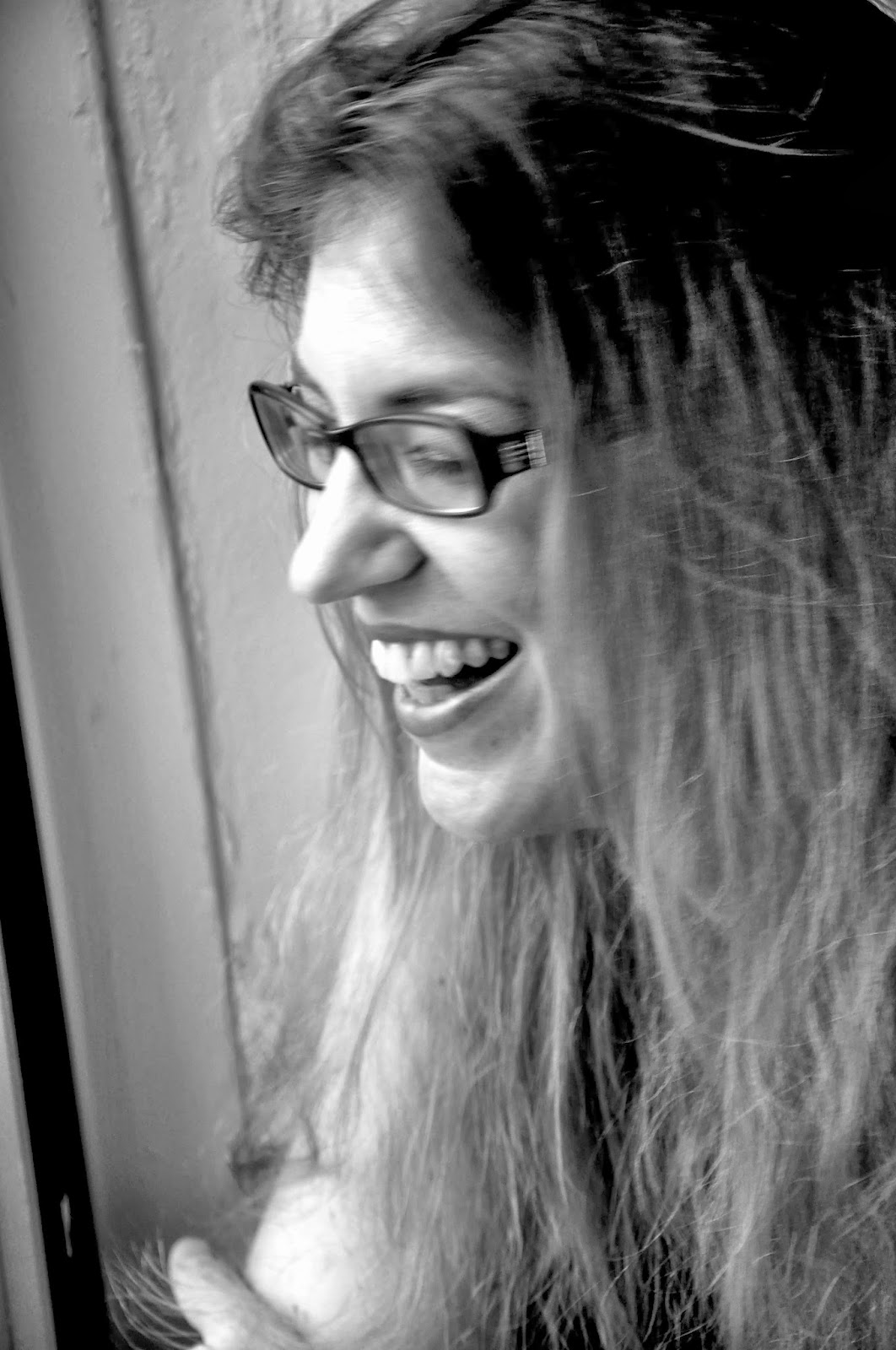 Kat Simons earned her Ph.D in animal behavior, working with animals as diverse as dolphins and deer. She brought her experience and knowledge of biology to her paranormal romance fiction, where she delights in taking nature and turning it on its ear. After traveling the world, she now lives in New York City with her family. Kat is a stay-at-home mom and a full time writer.


“What makes you exempt from this rule of our people?” Nick asked. “There aren’t enough females for you to be allowed to forgo mating.”

Despite her insistence, her hormones were high, her skin alive with sensation. Tingles of unfocused lust skittered along her nerves, sharper for her anger.

“No female is allowed to skip the Run,” Nick said, taking two steps closer to her porch. The tigers behind him shifted quietly, low grunts and growls greeting his comment. There was a bristling of fur, a slight adjusting of stance.

Alexis took in their positions and sizes, automatically preparing strategies, both defensive and offensive. The cool air brushed her skin as her senses heightened. She unfolded her arms and let them hang at her sides, loose and ready. Then she held Nick’s gaze as she repeated, very distinctly, “I don’t run.”

The tigers surged forward. Alexis braced for the attack, then sensed the sixth tiger, the one she’d lost track of, coming up on the left from behind her cabin. She cursed, half-turned to face the new threat, and the sixth tiger, a blur of orange, white and black stripes, leapt into the clearing between her and the others.

Everyone froze. Alexis blinked several times as she took in the fact that this newcomer was standing between her and the males. A moment later, she caught his scent.

Her heartbeat quickened. A combination of panic, shock, and need tightened like a band around her chest. The one man she was susceptible to, the only one she’d ever wanted…

What was he doing here? 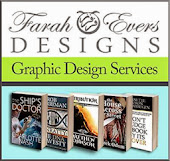 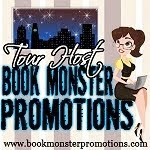 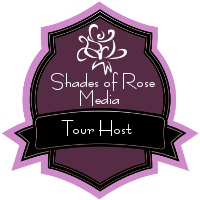 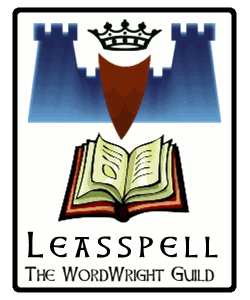 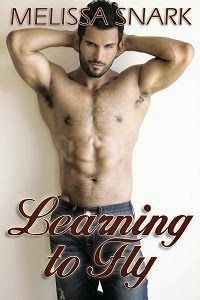